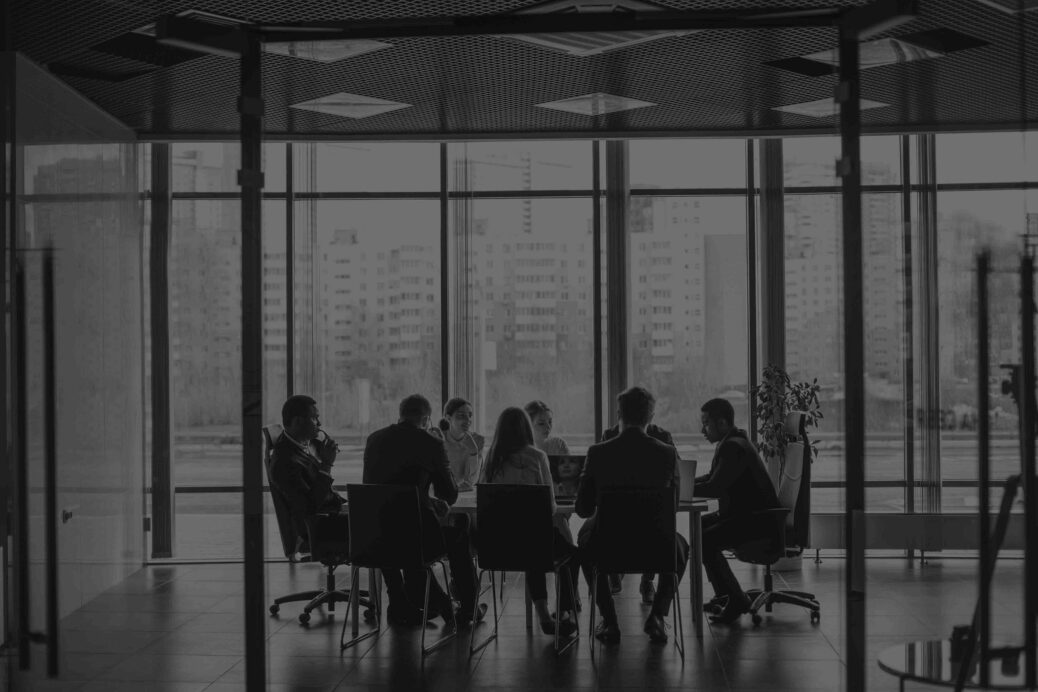 Synergy One Lending welcome Michaela Phillips, Dave Majcen and Dave Schell to the growing Synergy One team. The team is based out of Boulder, CO and previously worked for another top-tier lender for 7+ years.

“The decision for me to join Synergy One lending really came down to wanting to find a home that delivered both speed and ease to the lending process, as well as a team that made us feel valued and a part of something bigger than our own production,” said Dave Schell.

Synergy One President, Aaron Nemec added, “We are thrilled to have Michaela and the Dave’s join the S1L team!  Supporting originators of this quality and character is an absolute privilege for us as we continue to expand in Colorado and nationwide!”

Synergy One Lending is based in San Diego, CA, is currently licensed in 38 states and has Operational HUBS in Boise, ID, Denver, CO and Dallas, TX. To learn more about Synergy One Lending, reach out to Aaron Nemec or Ben Green.

Your request has been received by our Privacy Office for handling. We are required under the CCPA to respond to all verifiable requests within 45 days. If we require more time, up to 45 additional days, we will inform you of the reason and extension period in writing. Any disclosures we provide will only cover the 12-month period preceding receipt of the verifiable request. The response we provide will also explain the reasons we cannot comply with a request, if applicable.

If you have any questions about the status of your request, please contact: compliance@s1l.com.